The god of mischief Loki is soon going to do a mesmerizing comeback on the small screen. With some new additions to the cast, magnificent visuals, idyllic cinematography, and breathtakingly awesome attires. Though the official trailer and the release date are not out yet, the fans are still eagerly waiting for them to be released. At D23 Expo some of the looks of the cast were unveiled by Marvel studios. Excitingly they were loved by the audience, and now everyone is keeping an eagle eye on the release of the official trailer. Also, in the complete season 2 of the series Loki.

LOKI OUTFITS made an amazing impact on viewers around the globe. We do not witness this sight more often, that the story and its whole apparel collection got the same huge amount of love from the viewers. But as you know that it is a Marvel Comic series so this love and appreciation are not strange. Because the craze for all the Marvel Comics characters has always been at its peak. This series of Loki is the third television series in the Marvel Cinematic Universe (MCU) produced by Marvel Studios.

Loki is a Marvel comic-based television series that airs on Disney+. The main lead role of God Of Mischief Loki is depicted by the greatly talented actor Tom Hiddleston. And after watching him do justice to his character and depicting it with 100% effort, we have become his fan. Along with him, there are multiple actors who have been great with their characters throughout the series. And we are really looking forward to their performances again with high hopes of amazing performances again. Like Eugene Cordero as Casey, Owen Wilson, Gugu Mbatha-Raw as Ravonna Renslayer, Sophia Di Martino as Sylvie, and some other stars. The return of some cast members is confirmed but we cannot pass the statement about the new addition of the stars and characters for now.

Just like all the Loki fans out there we are also damn excited for the Loki Season 2 Outfits. Because we know they are going to be just fantastic like the ones of the previous season. For now, what is trending is Loki Season 2 Tom Hiddleston Peacoat and the other one is a Tom Hiddleston Loki 2021 Jacket. 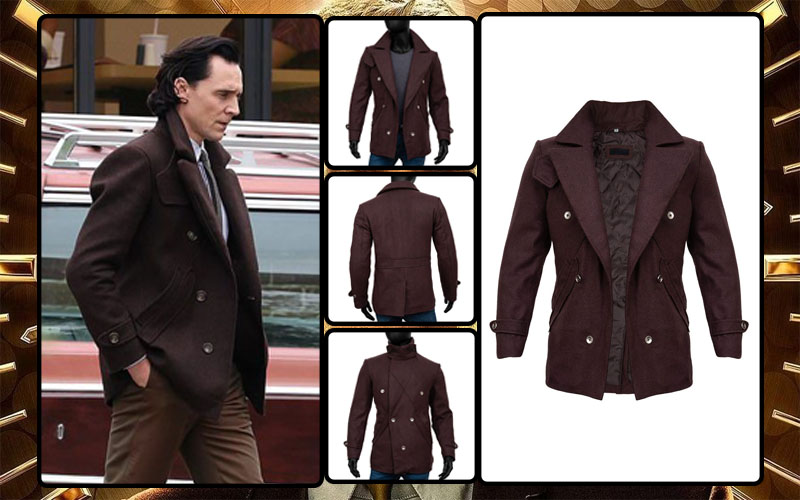 Both of these attires are two of the most trending and stylish Season 2 Loki Jackets and Coats of the current time. The entire collection of Loki’s attire and the whole cast’s attire are spectacular and the audience loved them all. But one cannot compare the charm and charisma of these two especially. 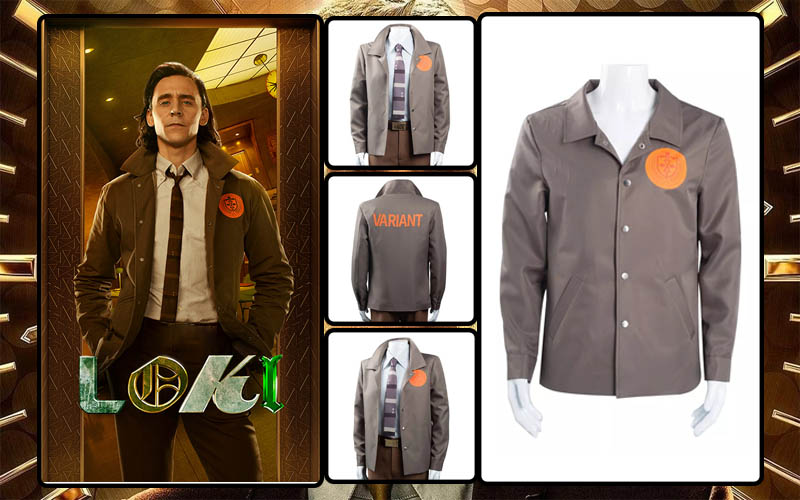 This time for season two Justin Benson and Aaron Moorhead will also join the team of Loki. They both will be directing the majority of the episodes for Loki season 2. They both have a good work history and we are really looking forward to their amazing direction in this series as well. The confirmed addition of names also owns the name of Martin in the list of writers. Though the prior season was only written by Michael Waldron and Eric Martin.

When we talk about LOKI OUTFITS, we are pretty sure that they are going to be just marvelous. The hype for Season 2 Loki Jackets and Coats that we are witnessing is commendable, even before the release of the season. The short glimpses which are coming out from the sets of Loki season two are increasing our excitement the most. We are eagerly waiting for the season to come out and give us a chance to enter the fantasy world once again.

So, till we all are waiting for the second season of Loki, tell us what is exciting you the most about this. The attires, story, visuals, or acting of this amazing series? 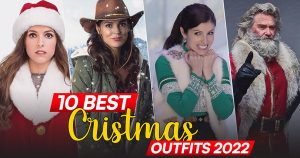 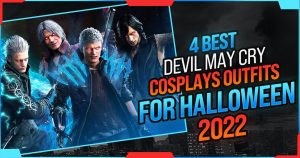 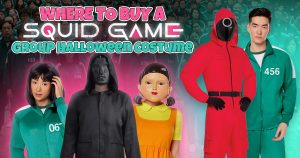 Where to Buy a Squid Game Group Halloween Costume 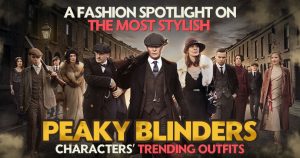